The Matthias Church or Mátyás Templom, is a tall-steepled catholic church, part of the distinctive skyline of Budapest’s Castle district. Originally known as the church of our Lady, it was designed in the 11th century in Romanesque style, then rebuilt in the 14th Century, when it received the name of King Mátyás, the Just. During the Turkish occupation, it actually operated as a mosque. After extensive damage in WW2, it was rebuilt into the Gothic revival structure you see today. 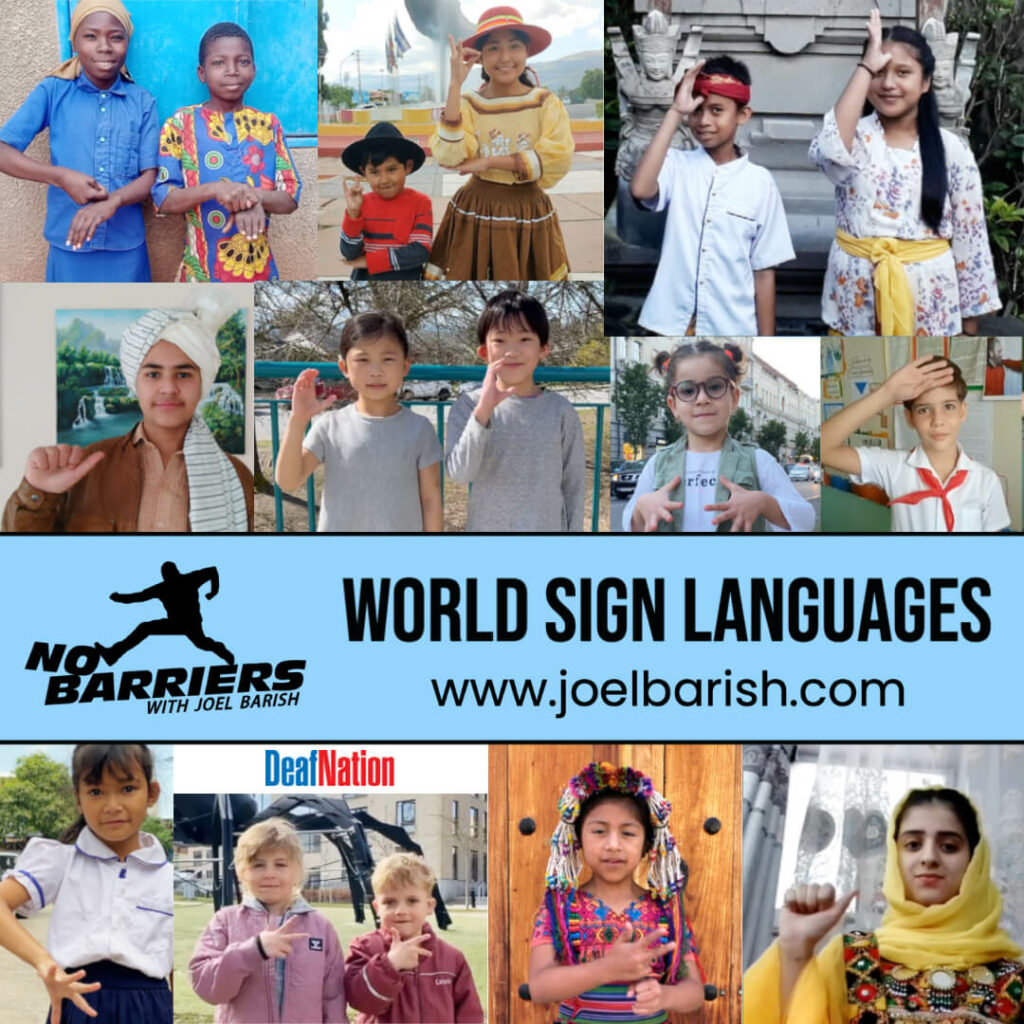